I am a returning customer

If you already have an account with us, please login at the login form.

You can now take advantage of member privileges to enhance your online shopping experience with us.

If you have ANY questions about the operation of this online shop, please e-mail the store owner.

A confirmation has been sent to the provided e-mail address. If you have not received it within the hour, please contact us.

Your shopping cart has been saved, the items inside it will be restored whenever you log back into your account.

- Vinegar: made from rice wine or sticky rice, can be transparent, light yellow, red or black.

- White Vinegar: Transparent to light yellow, usually made from rice wine. This is the most common type used in most Asian countries. It has the highest concentration of acetic acid in the types of vinegar. 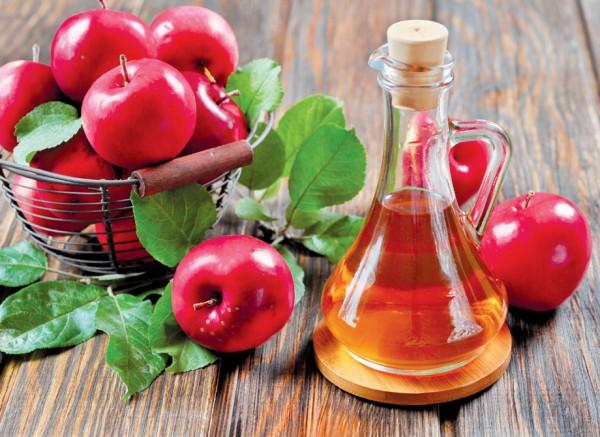 Depending on the material the vinegar has different colors - illustrating image

- Red Vinegar: Made from pink rice due to its characteristic flavor but less acidity than white vinegar.

- Black Vinegar: Made from sticky rice with less acidity than red vinegar, but with a stronger taste. The vinegar is commonly used to marinate food and make sauce.

- Apple Vinegar: Made from apple juice for fermentation into wine, then into vinegar. Vinegar is usually light yellow.

- Grape Vinegar: made from wine. This vinegar is light yellow or red, depending on the color of the wine.

II. The use of vinegar

Vinegar can increase appetite, have the effect of salivating and enhance digestion. Especially in the summer, due to sweat, many sourness followed by less that we do not want to eat. If in the cooking process a little vinegar can increase the chrysanthemum, thereby stimulating the eating.

3. Increase the absorption of calcium

Vinegar can dissolve the calcium contained in the animal's body but only dissolved calcium gets absorbed by the human intestine, so when foods are animals such as ribs, ducks, chickens ... A little vinegar to help the body absorb calcium more fully. 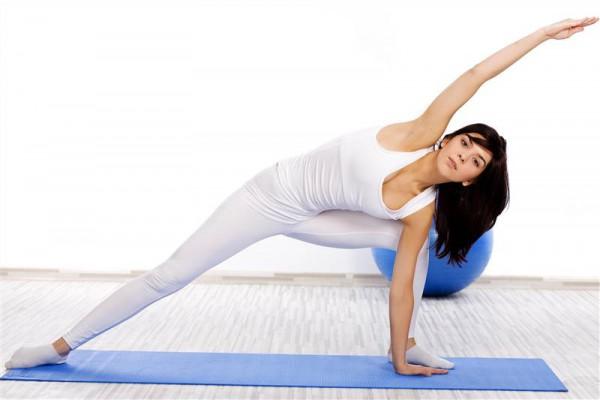 When cooking, especially vegetables made from vegetables or vitamin C foods, it is advisable to add some vinegar to reduce the loss of vitamin C in vegetables.

Those who have insomnia before going to bed drink a little boiling water mixed vinegar can go to sleep fast. 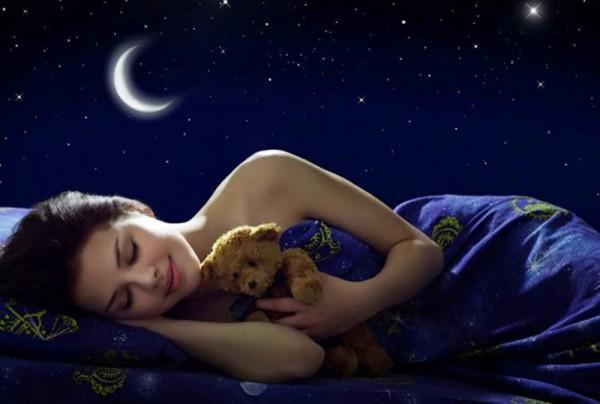 Drunk people drinking vinegar in boiling water can cure the uncomfortable dizziness caused by the train.

In the room, one cubic meter of space uses 10 milliliters of vinegar, twice the amount of water, and then dried. While the distillery closed the doors. Doing daily for 3 days can prevent the spread of infectious diseases such as flu, meningitis, mucosal inflammation (mumps). 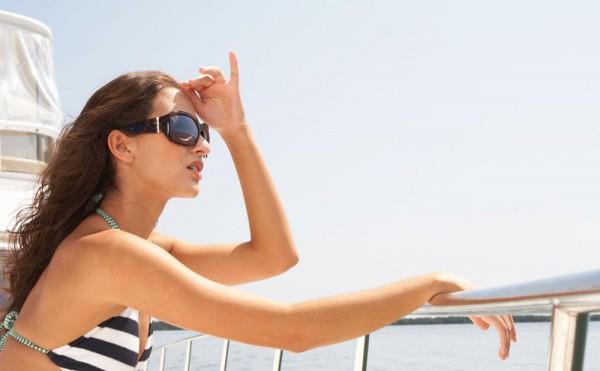 10. Vinegar is good for people with liver disease

The amino acid contained in the vinegar can not only consume excess fat in the body but can promote metabolism such as sugar and protein easily, thereby reducing fat.

However, you should use organic vinegar to promote the above effects.

III. Who should not eat vinegar?

- Do not use vinegar when drinking certain medications. Sulfathiazole drugs are prone to crystallization in the acidic environment, resulting in kidney damage. When using alkaline medicine, gastric ulcer drug, if eating vinegar will make the effect of drugs eliminate each other.

Do not use vinegar when using western medicine - illustrating image

- People who are injured in bones should not eat the vinegar because after eating vinegar will make the pain aches, the more pain, making it difficult to hurt immediately.

People with gallstones, eating too much vinegar can make bile painful because acidic food in the intestine stimulates it to release intestinal hormones, causing the gallbladder to contract.

- People with gastric ulcer and excessive acidosis, if eating more vinegar will make the disease worse, so be careful when eating.

The use of vinegar can be used conveniently in everyday life, people use vinegar to replace lemon can be so long. Each type of vinegar often has different uses due to the vinegar material so you should also look into each type in order to be able to make the best use of the vinegar.

According to the Suc khoe Cuoc song